Cloud applications are indispensable elements of IT infrastructure

Published on Dec 2, 2020 by Daniel Schumacher

In 2019, around three-quarters of companies in Germany obtained IT services from the cloud. This is 10% more than in 2017, as Bitkom Research has determined in a representative survey. 19% are specifically planning a cloud deployment or are at least thinking about it. 6% will continue to renounce the cloud.

The needs-based use of IT services via data networks plays an important role in the digitalization of companies (77%) and the development of new business models (38%). While almost 60% of those surveyed obtain applications from a private cloud, almost two-fifths rely on public cloud solutions. Multi-cloud scenarios are used by a third of companies.

The most important criterion in selecting a cloud provider is conformity with the General Data Protection Regulation (GDPR). 96% of companies make it a condition. Other requirements cited by respondents include a transparent security architecture (88%) and the option of data encryption (77%). It is also relevant that the data center (65%) and the headquarters (63%) of the provider are located in the legal territory of the European Union.

Advantages of the public cloud

The most important advantages of the public cloud were cited by the companies as facilitating mobile access to IT resources (78%) and making IT services scalable (77%). These can therefore be quickly adapted to current needs. 24% of companies have reduced their IT costs by using public cloud services.

The public cloud also provides access to new digital technologies. Just under a quarter of companies use solutions for the Internet of Things or Industry 4.0, and a further 30% are planning to use such solutions. The proportion of those who obtain artificial intelligence (AI) from the cloud is rather low at 7%. However, 20% said they planned to use AI in the future.

What prevents companies from using cloud services? First and foremost, there are security concerns. 70% are afraid of unauthorized access to sensitive company data. The unclear legal situation is cited by 60% as an obstacle. Uncertainty as to whether public cloud solutions can be integrated into the existing system landscape is another argument against their use (59%). Staff resource bottlenecks make 43% of companies hesitate to go to the cloud.

However, the study also shows that security concerns are actually unfounded. When comparing security incidents in the public cloud and the in-house IT, the public scores even better. 22% of public-cloud users report security incidents in the cloud solutions they use in the past 12 months, 36% had at least a suspicion in this regard. The figures for in-house IT are higher at 28% and 40% respectively. Overall, the companies appear to be well prepared in terms of security: 77% of cloud users stated that they had a corresponding security concept for the private cloud or the public cloud. 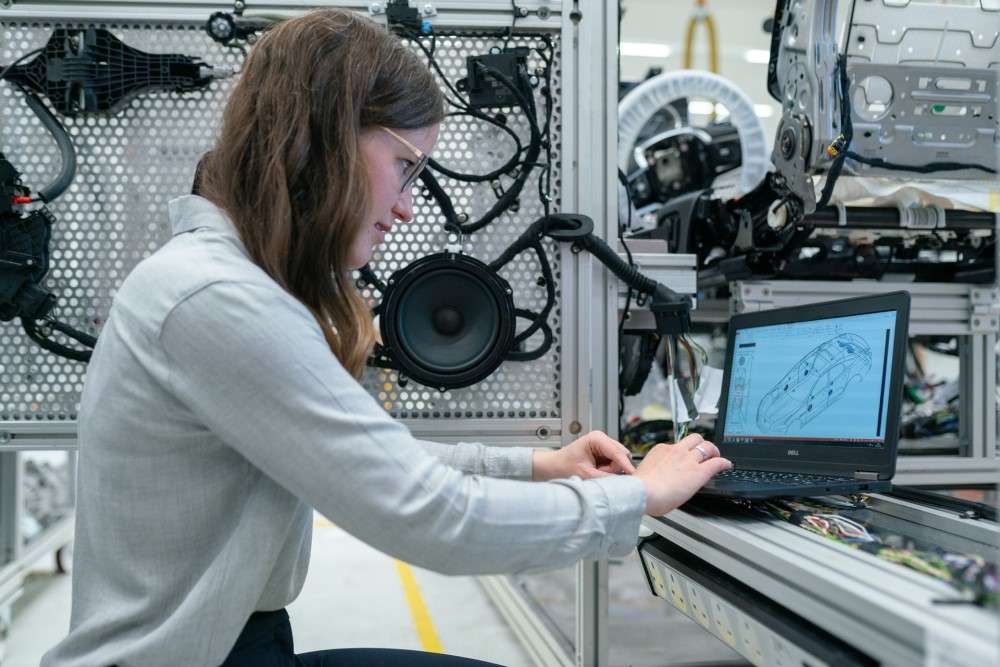 In times of crisis: Higher spending on the Internet of Things

In times of the Corona pandemic, companies from the DACH region are investing more in the Internet of Things (IoT).

END_OF_DOCUMENT_TOKEN_TO_BE_REPLACED 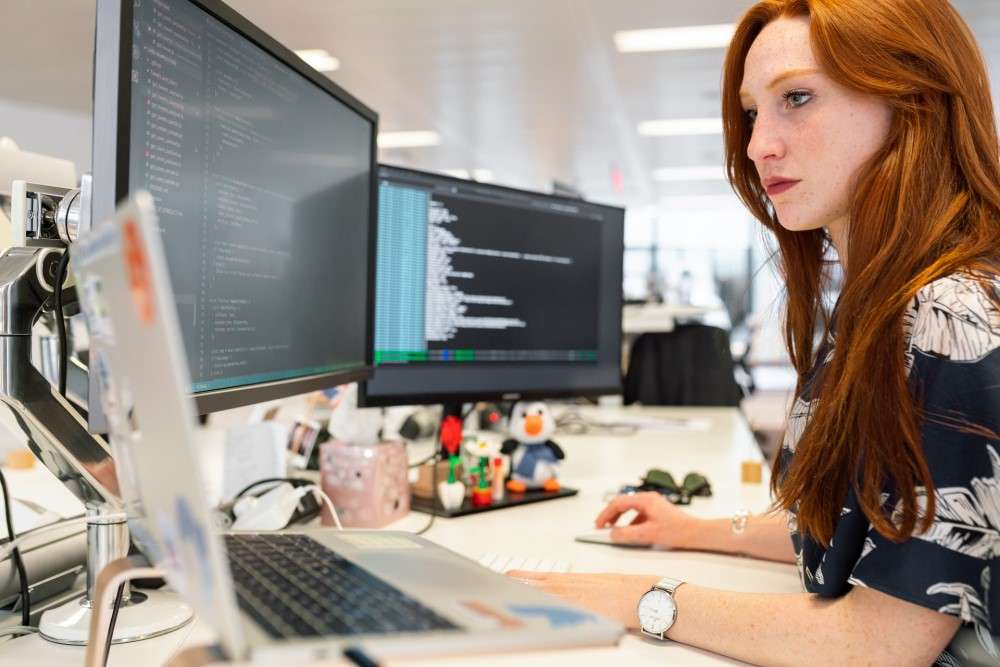 From SAP Neo to SAP Cloud Foundry: Why the change is worthwhile

END_OF_DOCUMENT_TOKEN_TO_BE_REPLACED 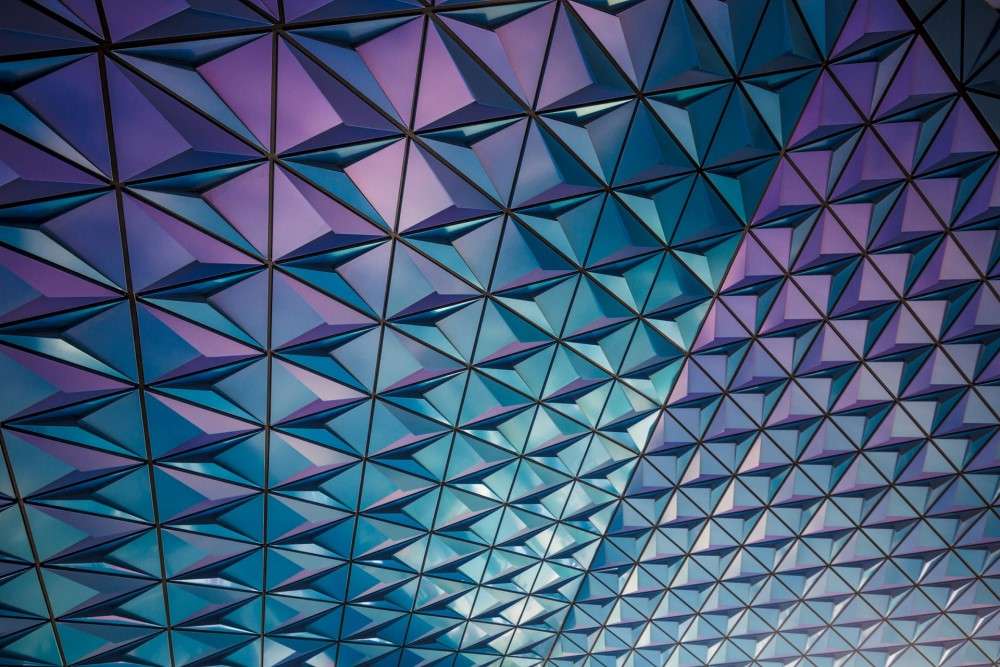 What happened to SAP Cloud Platform?

Anyone who moves in the SAP world has to be flexible – also with regard to changing names for software solutions and services.