A joint survey conducted by the Americas’ SAP Users’ Group (ASUG) and the German-speaking SAP User Group (DSAG) examined their members’ experiences with SAP S/4HANA. It concluded that 70% of DSAG members and 55% of ASUG members implement or plan to implement SAP S/4HANA. The percentage of those who are already live with SAP S/4HANA is 12 % (DSAG) and 16% (ASUG). 92% of DSAG members who want to migrate to SAP S/4HANA are planning a corresponding project within the next five years. ASUG members even achieve a rate of 98% on this issue.

What concrete benefits does SAP S/4HANA offer? The companies that have already implemented the latest ERP generation from SAP report above all of higher performance and a better basis for implementing innovations more quickly. The optimization of existing business processes is most important for 63% of DSAG members, but only for 38% of ASUG members. The discrepancy in the removal of unnecessary code is similar. Only 19% of companies on the other side of the Atlantic see a benefit in this, but 41% on this side of the Atlantic. “Perhaps the ASUG members focused more on the purely technical changeover to SAP S/4HANA. For DSAG members, on the other hand, a new implementation or migration is often used to clean up the system as part of the process,” says Marco Lenck, chairman of the DSAG board.

With regard to the business areas that particularly benefit from SAP S/4HANA, the finance department was named most frequently in both the German-speaking countries (76%) and America (80%). This was followed by sales and distribution with 54% (DSAG) and 52% (ASUG). There is no agreement on supply chain management: While half of the ASUG companies assume that supply chains are the biggest beneficiary of SAP S/4HANA, only 39% of DSAG members do so.

The gap is even wider when it comes to the question of whether the migration to SAP S/4HANA will not affect existing business processes. This is assumed by 59% of the companies surveyed by ASUG, but only 13% of DSAG members. That SAP S/4HANA would have an impact on business processes was stated by 74% (DSAG) and 13% (ASUG). The aspects most frequently mentioned here were standardization and change management.

The survey also sheds light on the challenges that companies have faced in implementing SAP S/4HANA. For 48% of ASUG and DSAG members, the process was more complex than they had imagined. In this context, the expected and actually occurring problems are also interesting. When it came to cleaning up user-defined code, 50% (DSAG) and 61% (ASUG) had expected difficulties in advance. In fact, only 26% of DSAG members experienced them (ASUG: 24%). The budget overrun feared by 48% only became reality for 19%. The corresponding figures from America here are 36% and 23%.

In addition, the companies surveyed criticize the integration capability of SAP S/4HANA with 3rd party applications and other SAP solutions. Only 3% (ASUG: 7%) and 6% (ASUG: 27%) of DSAG members respectively rate the integration as “very good”.

You still have the SAP S/4HANA implementation ahead of you?

Develop your individual roadmap in our Strategy Workshop for SAPS/4HANA 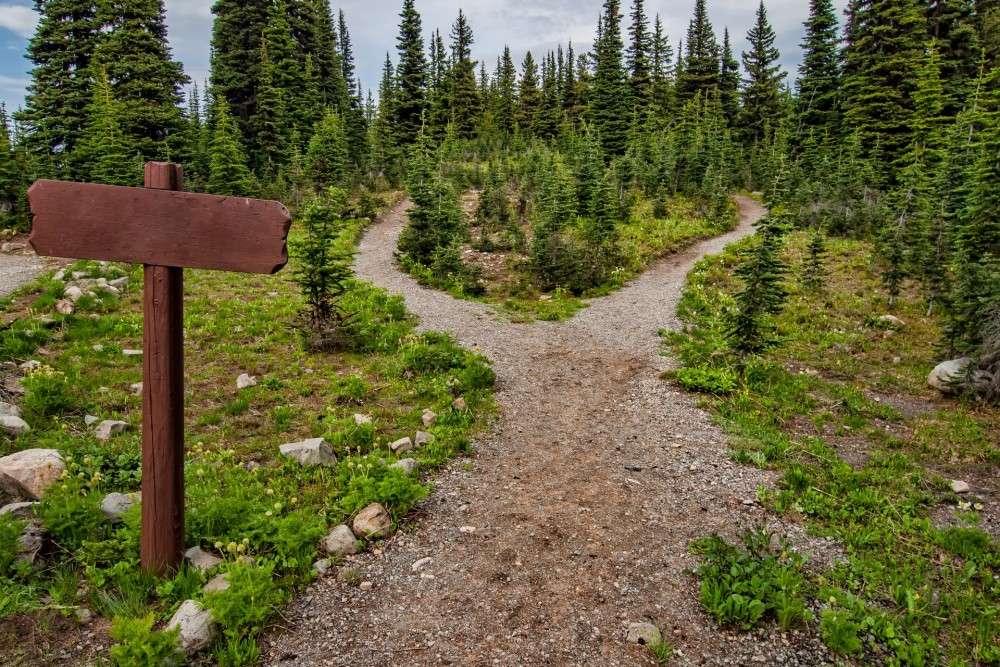 The switch to SAP S/4HANA is likely to remain one of the dominant topics for SAP user companies in the coming years.

END_OF_DOCUMENT_TOKEN_TO_BE_REPLACED 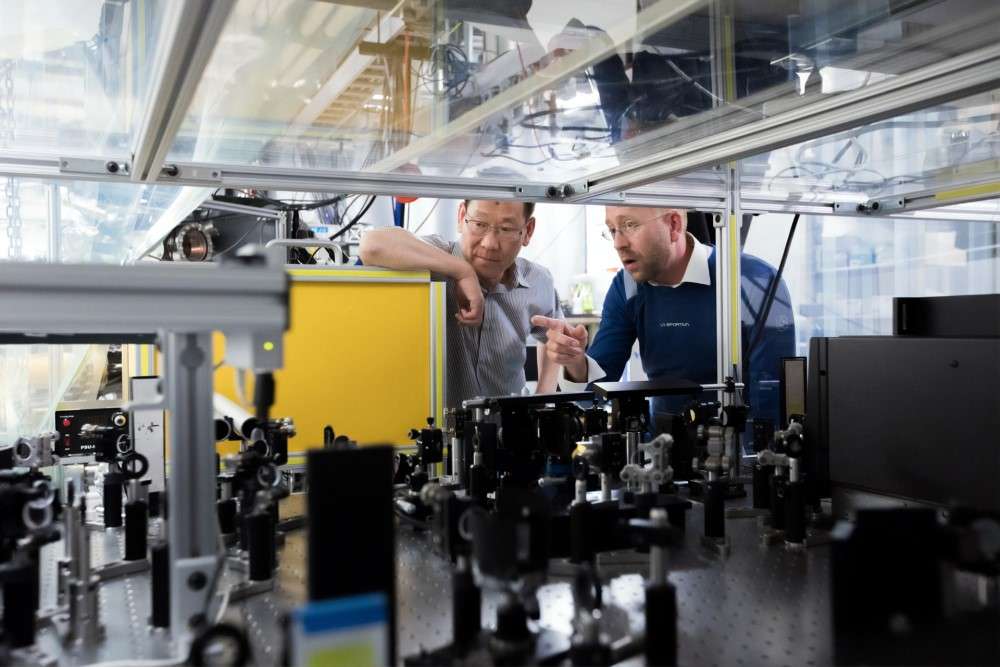 The Internet of Things as a basis for innovative services

Today, scenarios based on the Internet of Things (IoT) can be implemented in almost every industry and for almost all types of products. They offer companies the opportunity to leverage lucrative revenue and growth potential.

END_OF_DOCUMENT_TOKEN_TO_BE_REPLACED 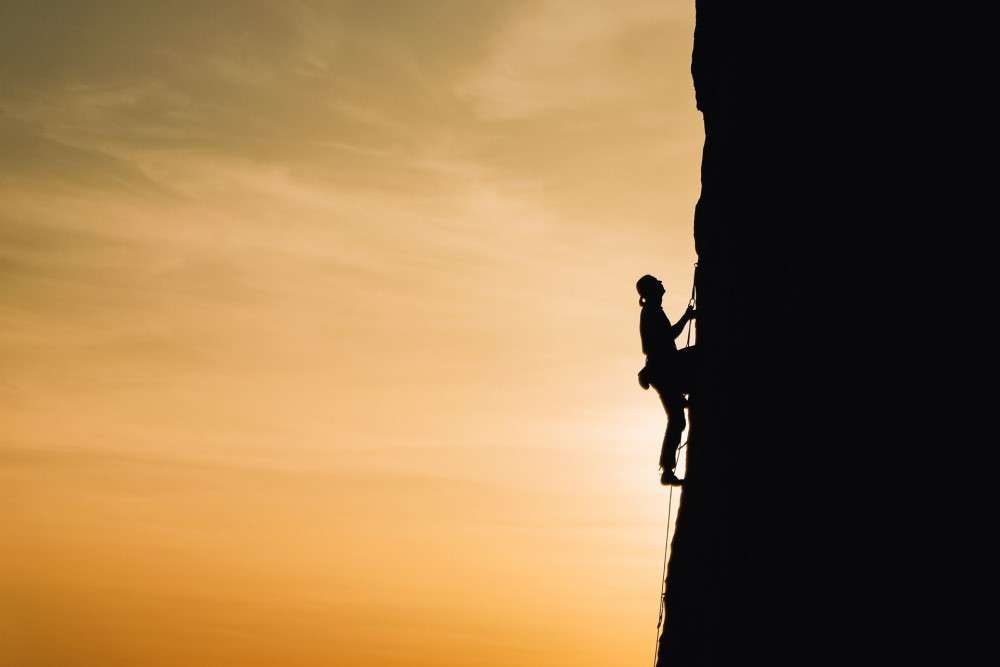 “Courage and Intelligence – Now!” is the motto of DSAGLIVE 2021. This year, the digital annual congress of the German-speaking SAP User Group (DSAG) will take place from September 20 to 24.