In our blogs, we get to the bottom of the secrets of success of tech companies in Silicon Valley. How do they stand out from the other companies? What is their great success based on? The high-level of risk taking plays an important role.

Being a founder in the USA is not a one-off thing. Most entrepreneurs need several attempts until they become successful with their business idea. It’s often been said that investors start entrusting an entrepreneur with a lot of money as of the third formation of a company.

Failure is an opportunity

This approach is possible because the culture of failing on the other side of the Atlantic is different. Failure does not represent a dark stain in one’s resume, but is considered instructive experience. A slight exaggeration: If you have never failed, you can’t do anything. Only those that dare will win We see it very differently: If you have failed once, you will find it hard to find investors for a new business idea and find money for it.

In Silicon Valley, the investors take the term risk capital in the literal sense: They are completely aware that they will lose money because nine out of ten start-ups fail. However, if you are involved in the business idea that will become a raging success, the profits of these investments will make up for the losses of the other nine projects.

Founders and investors all around San Francisco Bay are always on the look out for “the next big thing”, an idea that will change the world and will also pay off financially. In Silicon Valley, a success story like this one is known as a “unicorn”.

The hunt for the unicorn requires risks. It does not revolve around the fastest possible return on investment (ROI). How quickly the start-up yields a profit after its foundation is less relevant for investors, whereas the maximum potential a company has is much more relevant.

The sponsor usually gives the founder three months to optimise his/her business idea using the Business Model Canvas, product/market fit and pivoting. If there are still no results, they will either stop the cash flow immediately or give the start-up another extension of three to six months. However, it will definitely end after nine months, if the investors continues to assess the business opportunities negatively.

In Germany, this rapid speed does not exist in business development. In this country, a start-up really only begins to work after one to two years. This means the investors have a fairly long-term obligation, which they often shy away from due to the continuing uncertainty on whether the investment will pay off.

The different approaches of new business models is surely also a question of mentality. To some extent at least, the success of Silicon Valley is based on the more positive attitude towards risk taking. This is backed by an optimistic attitude and undoubting faith that hard work is crucial for success and not origin, social position or affluence. Greetings from the founding fathers.

If founders convince investors of the potential of their business idea, they will receive the necessary capital to advance the growth of their company. Although it is a risky investment, sponsors in Silicon Valley deem the idea of supporting young entrepreneurs with future potential with a brilliant idea as lucrative.

The best of both worlds

In Germany, people find it hard to take a path with an unknown goal and take risks. Before a product is introduced to the market, it should be perfect. First of all, starting with the basic version and, improving the product, so to speak, in the ongoing process by means customer feedback appears to be difficult to combine with German conscientiousness and German accurateness.

This comparison of mentalities however, does not mean that you have to have to choose a specific side. A targeted method would be, if possible, to combine the strengths of Silicon Valley such as openness, cooperation and innovation-friendly culture with German virtues such as thoroughness and quality. 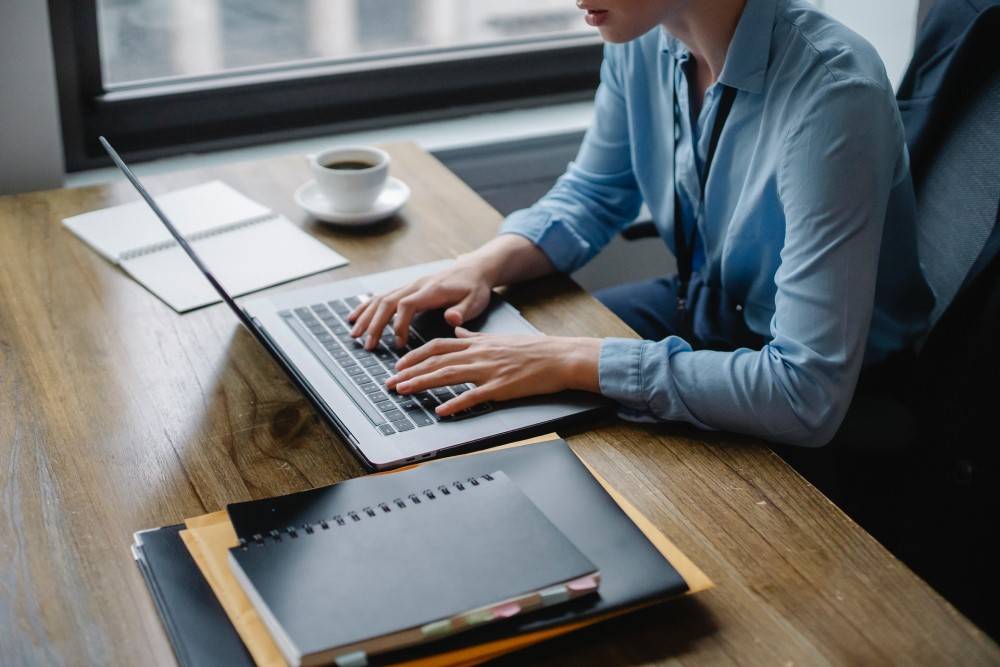 Cloud applications are indispensable elements of IT infrastructure

In 2019, around three-quarters of companies in Germany obtained IT services from the cloud. This is 10% more than in 2017, as Bitkom Research has determined in a representative survey.

END_OF_DOCUMENT_TOKEN_TO_BE_REPLACED 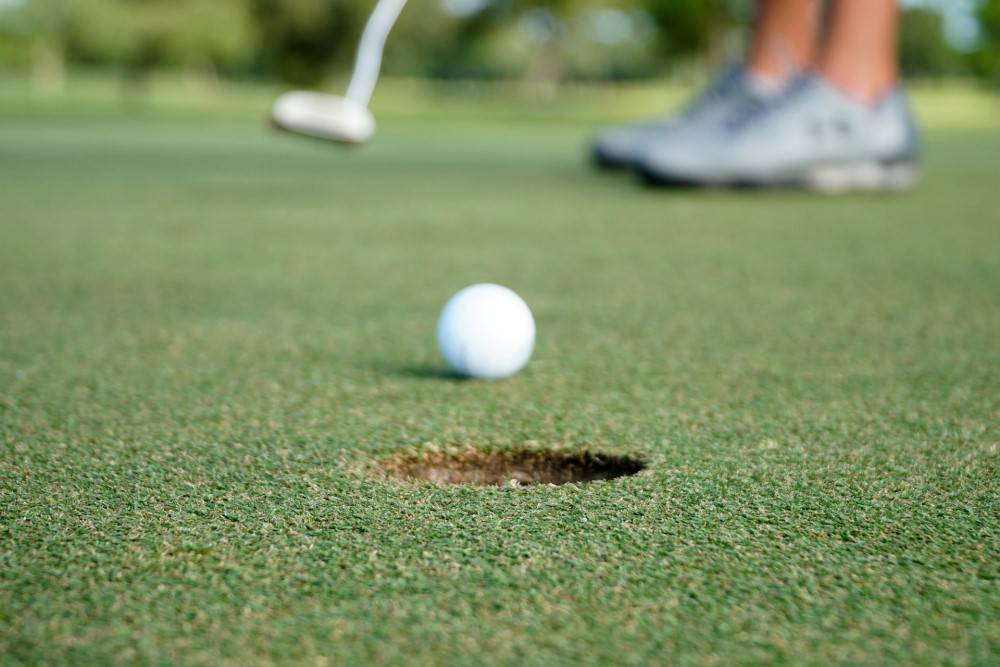 The system conversion, often referred to as the brownfield approach, is one of three basic conversion scenarios for migrating to SAP S/4HANA. This involves upgrading an existing ERP system to SAP S/4HANA.

END_OF_DOCUMENT_TOKEN_TO_BE_REPLACED 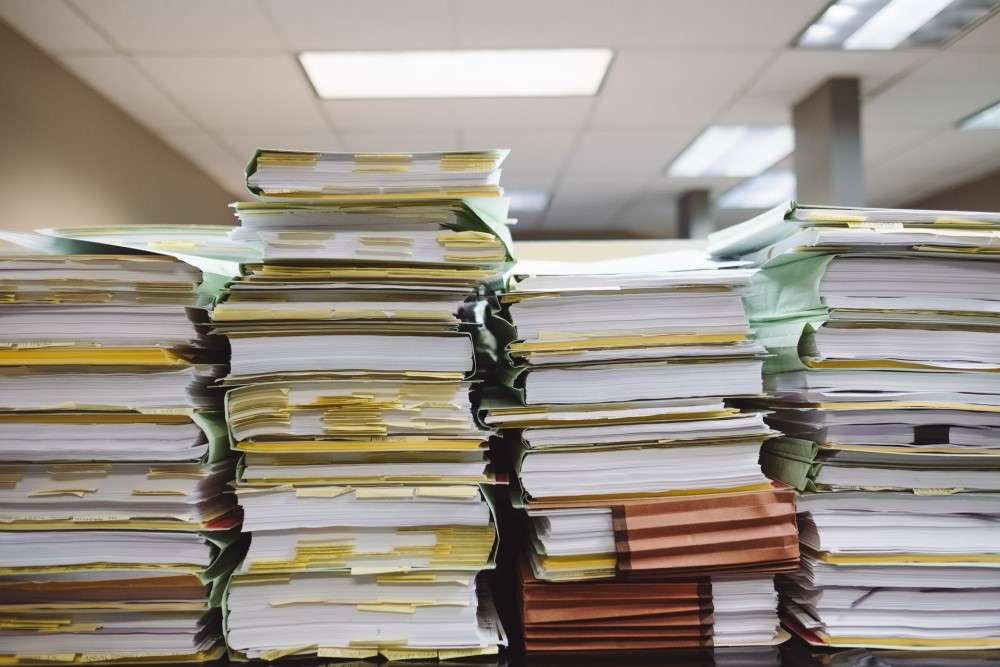 Bring your material master data to a higher level

A high quality of material master data is of enormous importance for numerous departments and processes in a company.

END_OF_DOCUMENT_TOKEN_TO_BE_REPLACED
Silicon Valley: If you don't ask, you will never know
Microservices: Small, but effective