"Be a sponge and not a babbler:" Interview with Annika Hoeltje (2)

Can the secrets of Silicon Valley's success be transferred to Germany? In the second part of our interview, Annika Hoeltje describes the characteristics that are in demand in San Francisco and San Jose. Moreover, the Innovation Scout for the State of Baden-Wuerttemberg in Silicon Valley takes a look to the future of technology.


What role does the proximity to Stanford University and the UC Berkeley play for the success of Silicon Valley?

Annika Hoeltje: Both universities are a crucial factor and work very closely with business. This cooperation and the joint realization of projects is absolutely unbureaucratic. Stanford and UC Berkeley make sure that they not only teach students technology, but also entrepreneurship skills. The graduates are thus equipped with the tools they need for a successful start-up. Some of the professors also act as investors, providing financing for promising start-ups.

Can you learn innovation?

Annika Hoeltje: Definitely. Preferably at InnovationCamp, of course. (Laughs) Much depends on going about it the right way: you have to keep on questioning and trying things out. Participants who try out the Silicon Valley methods at InnovationCamp often have an “a-ha” moment and realize that these methods could also work in Germany. When CEOs talk to the founders of a start-up, the CEOs can learn a lot for their own business. If they want to develop a new product, the approach is quite comparable to a start-up, because they don't not yet know the market, have to bring together completely new customer requirements and technologies, and position themselves correctly.

How are German companies, especially SMEs, perceived in Silicon Valley?

Annika Hoeltje: German companies are less known for innovative software development. But in everything that has to do with hardware, such as in mechanical engineering and in production, Germany stands for outstanding quality. German engineering is seen as a sign of quality across Silicon Valley. Because the start-ups there are currently developing a lot of software for Industry 4.0, German SMEs, in particular, are regarded as coveted partners for joint development and testing of new applications. 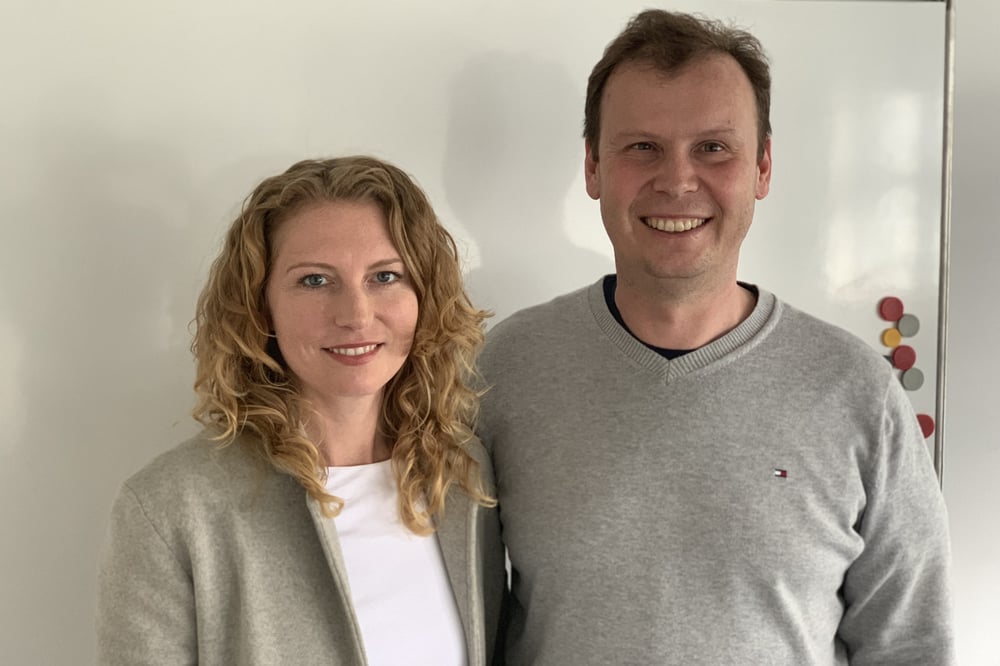 You've lived in the Bay Area for almost eight years. What's been the biggest change for you?

Annika Hoeltje: Above all, as a German I had to overcome my skepticism and transform the typical "Yes, but" attitude into one that says "Yes, and." Also modesty and the urge to want to do everything perfectly can often stand in the way. When it comes to the question of whether you can complete a task by a certain deadline, you shouldn't hesitate to promise it. If it doesn't work out, it's not that big a deal as long as you let people know early enough.

I also had to get used to giving praise more frequently. We Germans enjoy constructive criticism, but sometimes fail to acknowledge and celebrate good performance. I don't know why this is so difficult for us, because praise is something nice. Positive feedback is particularly important in Silicon Valley, because people regularly demand feedback. I have a German team around me and am pleased to note: we can do it, too./

What are the current hot topics in the Valley?

Annika Hoeltje: The change in mobility due to the rapidly evolving use of autonomous, networked electric and hybrid taxi fleets is currently a huge topic. Regardless of the industry, German companies should very much be working with the new technological developments in artificial intelligence, machine-, and deep learning. These cross-cutting technologies will soon have a huge impact on all industries and sectors. Many Germans think that Silicon Valley is all about B2C, but the region is just as strong in B2B. Valley companies like Google are increasingly penetrating the B2B space and are also heavily involved in Industry 4.0 issues because it's a very lucrative market. A McKinsey study projects an economic value of up $11.1 trillion for the Internet of Things by 2025.

Technology is changing at a breakneck speed. Amazon invested nearly $23 billion in research and development last year. The company's goal is to occupy and dominate one industry after another. With Industry 4.0 topics and industrial manufacturing, platforms will become more prevalent, even if many cannot yet imagine what that will look like. There are already some exciting approaches in Silicon Valley which some German companies are tracking with great interest. 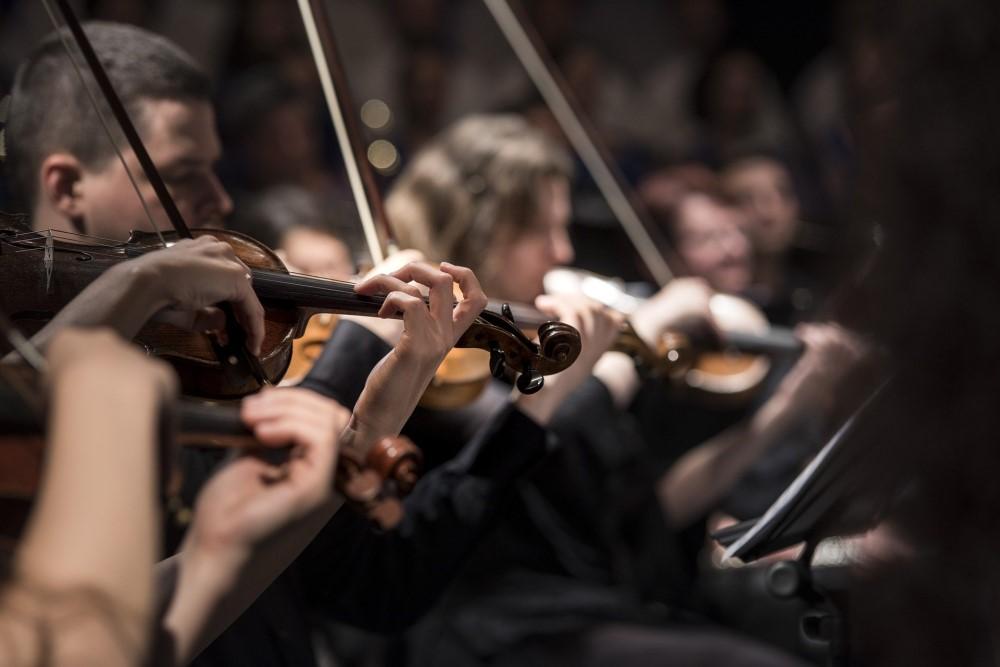 How Microsoft Azure AD and SAP IPS work together

The integration between the SAP and Microsoft world is still a task that is not easy to accomplish.

END_OF_DOCUMENT_TOKEN_TO_BE_REPLACED 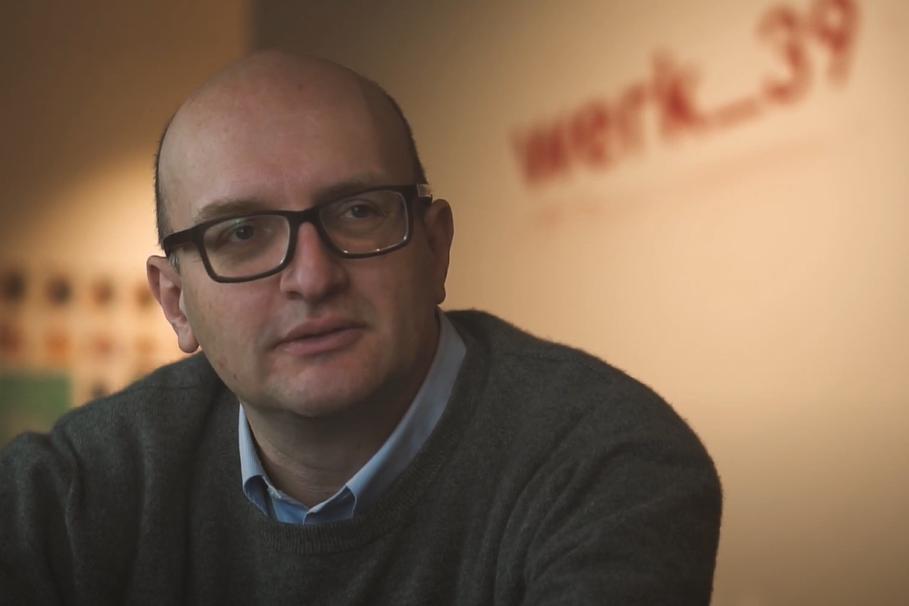 “Rather ask for forgiveness than permission”: This is how innovation works at werk_39

To see innovations only in the product and its features is not enough. This is why Aesculap AG, the medical technology division of the B. Braun group, founded werk_39.

END_OF_DOCUMENT_TOKEN_TO_BE_REPLACED 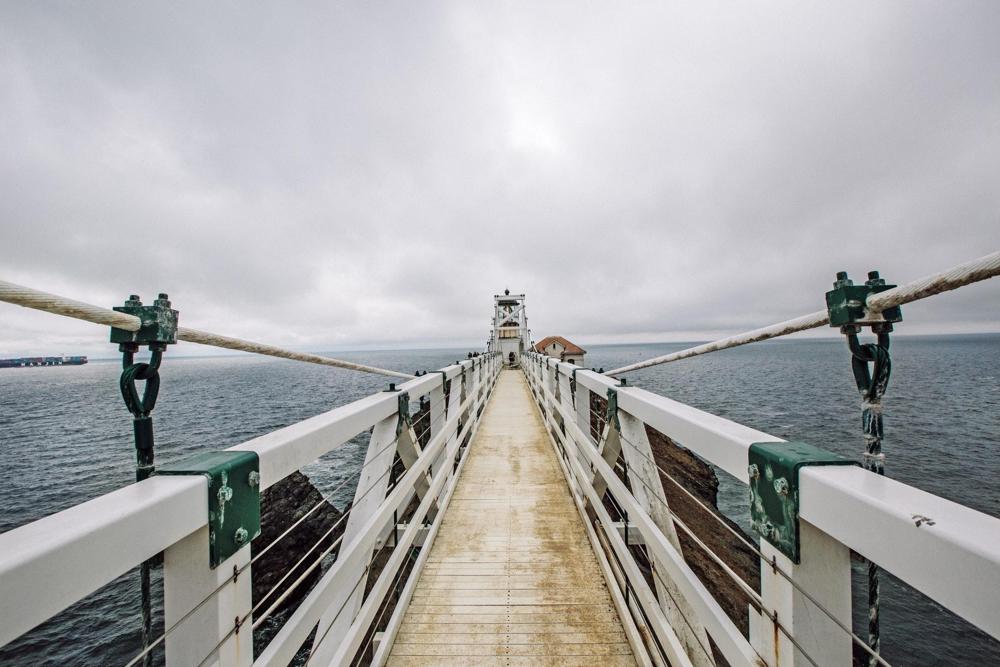 SAP Data Warehouse Cloud: Bridge between business and IT

SAP Data Warehouse Cloud will be a central element in future BW architectures. It offers a platform for creating data models and integrating data and was developed especially for the cloud.

END_OF_DOCUMENT_TOKEN_TO_BE_REPLACED
"Be a sponge and not a babbler:" Interview with Annika Hoeltje (1)
Always up-to-date: Logging in SAP Cloud Foundry