From SAP Neo to SAP Cloud Foundry: Why the change is worthwhile

Which environment should it be?

With three environments to choose from, companies are faced with the question of which one to select. Those who are now dealing with the topic of SAP Business Technology Platform for the first time and want to get started should choose SAP Cloud Foundry. As a newer environment, SAP Cloud Foundry offers more options overall. In addition, SAP will only implement innovations and new services in SAP Cloud Foundry in the longer term. One sign of SAP’s future priorities is the fact that there are now no more test accounts for SAP Neo to try out the environment. Accordingly, even companies currently using SAP Neo will eventually have no choice but to switch to SAP Cloud Foundry.

While SAP Neo is hosted in SAP data centers, SAP Cloud Foundry can be run by any infrastructure-as-a-service provider (hyperscaler) – from AWS to Microsoft Azure to Google Cloud Platform. The question of the best hyperscaler for SAP Cloud Foundry cannot be answered in a blanket manner. Rather, the decision depends on the respective IT strategy. However, companies have the certainty that they can run their environment where the users are located, which avoids high latency times.

There are several reasons for migrating to SAP Cloud Foundry. It is a state-of-the-art environment that meets the expectations of a modern extension platform more comprehensively than SAP Neo. Business needs may require services that are only available on SAP Cloud Foundry. The more extensive the content on SAP Neo, the more complex the migration. By postponing the switch, companies make the subsequent move more expensive, as more human resources are simply required to move all content from SAP Neo to SAP Cloud Foundry.

In addition, SAP Cloud Foundry offers more flexibility. With so-called spaces, any governance requirements can be met by demarcating certain company data within the environment. It is important for developers to know that SAP Business Application Studio replaces the previous SAP Web IDE as a development tool. However, this does not imply any functional limitations. Monolithic Java apps, as known from SAP Neo, are broken up under SAP Cloud Foundry and made to run as microservices.

SAP Cloud Foundry is of fundamental importance for the future IT architecture of companies as part of SAP Business Technology Platform (https://www.ibsolution.com/academy/blog/business-technology-platform-macht-unternehmen-intelligent). This is because app extensions that add additional functionalities to the SAP standard are implemented on SAP Business Technology Platform. SAP Cloud Foundry is required as an environment for the development of extensions, the realization of integrations and the provision of UX services.

Use Cases with SAP Cloud Foundry

Due to the respective requirements, SAP Cloud Foundry is the only possible environment for some use cases.

For companies with a global footprint, it can make sense to distribute their cloud platforms across various hyperscalers around the world in order to avoid high latency times. If a business application is to be used worldwide, several productive sub-accounts can be created and hosted in different countries or on different continents. In such a case, the development effort remains almost unchanged, the application only has to be deployed several times.

The CAPM is a best practice with languages, libraries and tools for building applications and services at enterprise level. It is built in the form of identically structured microservices and applications. This makes it easier to maintain the applications. In addition, proprietary languages such as Java or Node.js can be used and ABAP is not mandatory.

Event Mesh is a cloud service for application communication via asynchronous events. Event-based launching of processes comes into play, for example, in SAP S/4HANA extensions involving 3rd party applications. Such an event-based architecture can only be implemented with SAP Cloud Foundry as an environment.

SAP already supports the digitization of company workflows on SAP Cloud Foundry in the standard with the rollout of ready-made workflows. The number of workflows offered is continuously increasing.

Process of a migration project

A migration project that aims to switch from SAP Neo to SAP Cloud Foundry is divided into the following project steps:

First, it is helpful to list all content that exists on SAP Cloud Platform. This includes HANA artifacts, UI5 apps, destinations, services, integration packages, etc. The list serves as a basis for project management. The elements are evaluated in terms of their functionality under SAP Cloud Foundry. In this way, it becomes clear which work is required and what effort this entails.

A review of the existing operating concept is useful. It covers the aspects of Business Application Studio, transport system, spaces, HANA 2.0 and services. The choice of the hyperscaler also belongs to this project phase.

Now it is time to define the exact project approach. The scope can be migrated and made live in individual steps. Further steps include informing the stakeholders and key users so that the departments can be consulted, and preparing the user acceptance test (UAT).

The next step is to set up the new sub-accounts and the spaces. The setup of the Identity Authentication Service (IAS) and the Identity Provisioning Service (IPS) as well as the addition of destinations also are part of this phase. If the infrastructure is in place at an early stage, development stops (code freeze) can be avoided altogether or at least greatly limited in time.

All apps, data, services and integration packages are migrated to the new environment.

The project team accompanies the UAT to determine whether the applications meet the requirements of the users.

The go-live is the final step in the migration project. Once the migration has been successfully completed, the SAP Neo environment can be shut down. This limits the period in which subscriptions are due for SAP Neo and for SAP Cloud Foundry, resulting in double costs. 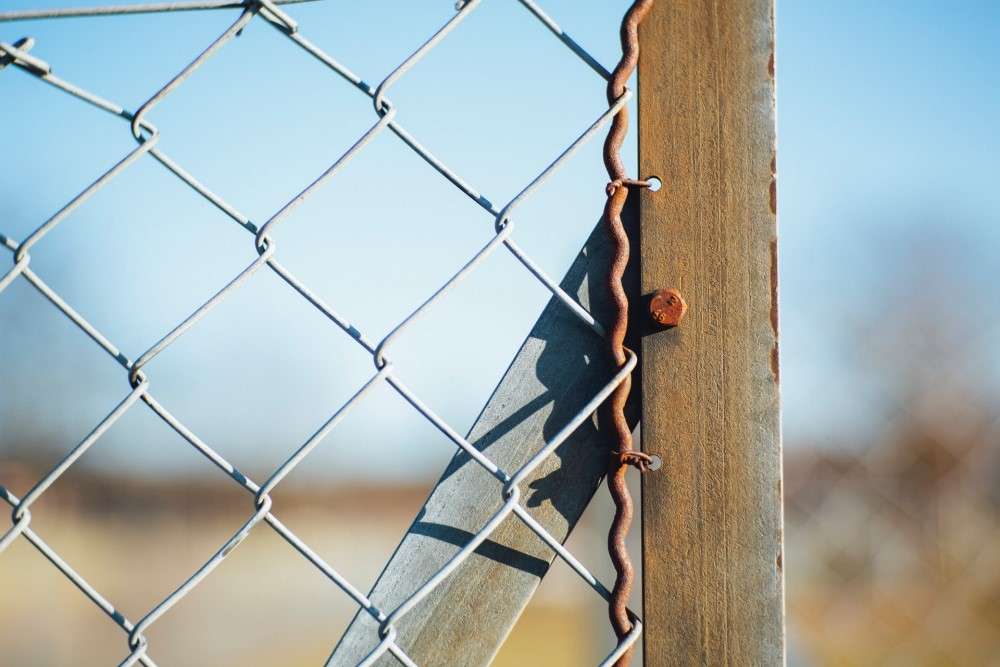 How well are companies prepared with regard to cyber security?

Central strategies and concepts that focus on cyber security have not yet been fully developed in many companies.

END_OF_DOCUMENT_TOKEN_TO_BE_REPLACED 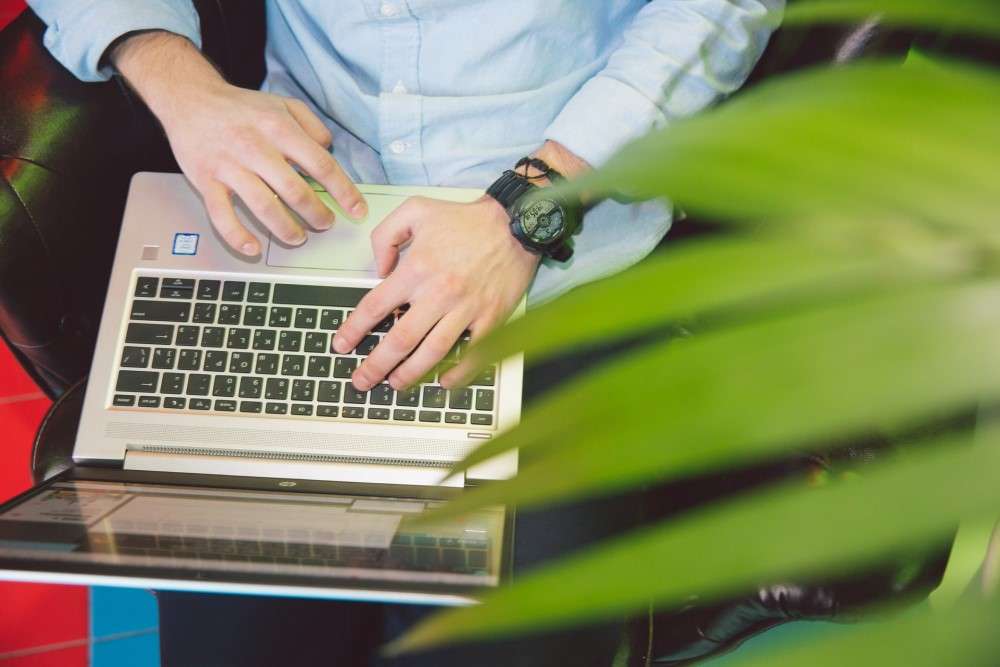 Why data governance is a strategic success factor

The realization that high (master) data quality is an elementary prerequisite for business success has meanwhile become established in almost all companies.

END_OF_DOCUMENT_TOKEN_TO_BE_REPLACED 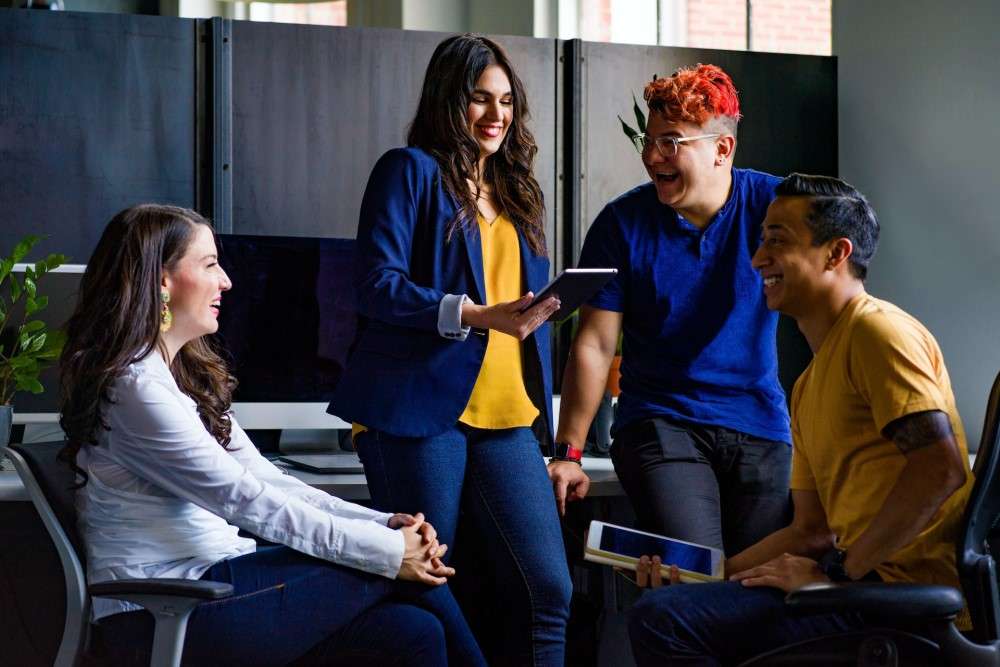 How companies benefit from a practiced data culture

Genuine data-driven action requires a distinctive data culture in the company that is lived by all those involved. It creates the reliable basis for data-based processes and decisions.

END_OF_DOCUMENT_TOKEN_TO_BE_REPLACED
What happened to SAP Cloud Platform?
In times of crisis: Higher spending on the Internet of Things