Customize SAP roles based on an SAP authorization trace

Customized roles and authorization on a tap 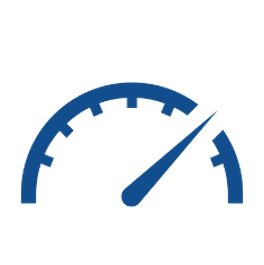 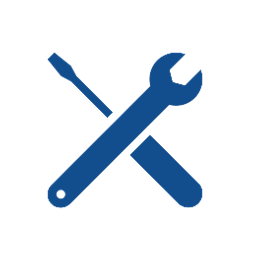 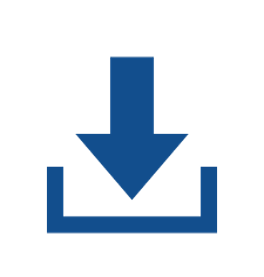 Reduction of historically grown roles to the essential

Who hasn't? Your department expects you to create complex SAP authorizations without having been sufficiently informed about the business context. This often leads to errors and time-consuming work, which slows down the development process of PFCG roles.

On the other hand, there are also users who have too extensive SAP authorizations. These may contain critical SAP authorizations and SoD conflicts. If these are technical users, this situation poses a high security risk. If the user is hijacked, there is often unrestricted access to a large number of connected systems.

SECMENDO.authority_generator creates custom-fit SAP roles fully automatically in just a few steps. It imports an SAP authorization trace of the type STAUTHTRACE and ST01 and creates a role file with the SAP authorizations required by the user after a few manually entered parameters.

In addition, an existing PFCG role can be extended with a trace and regenerated. If you want to revise existing roles, for example with many manual authorization objects, you can regenerate the role in the SAP standard by selecting a predefined SAP standard SU24, or by uploading a customer-specific SU24.

This speeds up the adjustment of the authorizations of the roles enormously, especially during an upgrade or release change, since the PFCG roles are simply regenerated with the new authorizations and those of the old role. The role can be configured as required using the input parameters and then only needs to be imported into the PFCG.

SAP roles are thus created or changed within a few minutes. 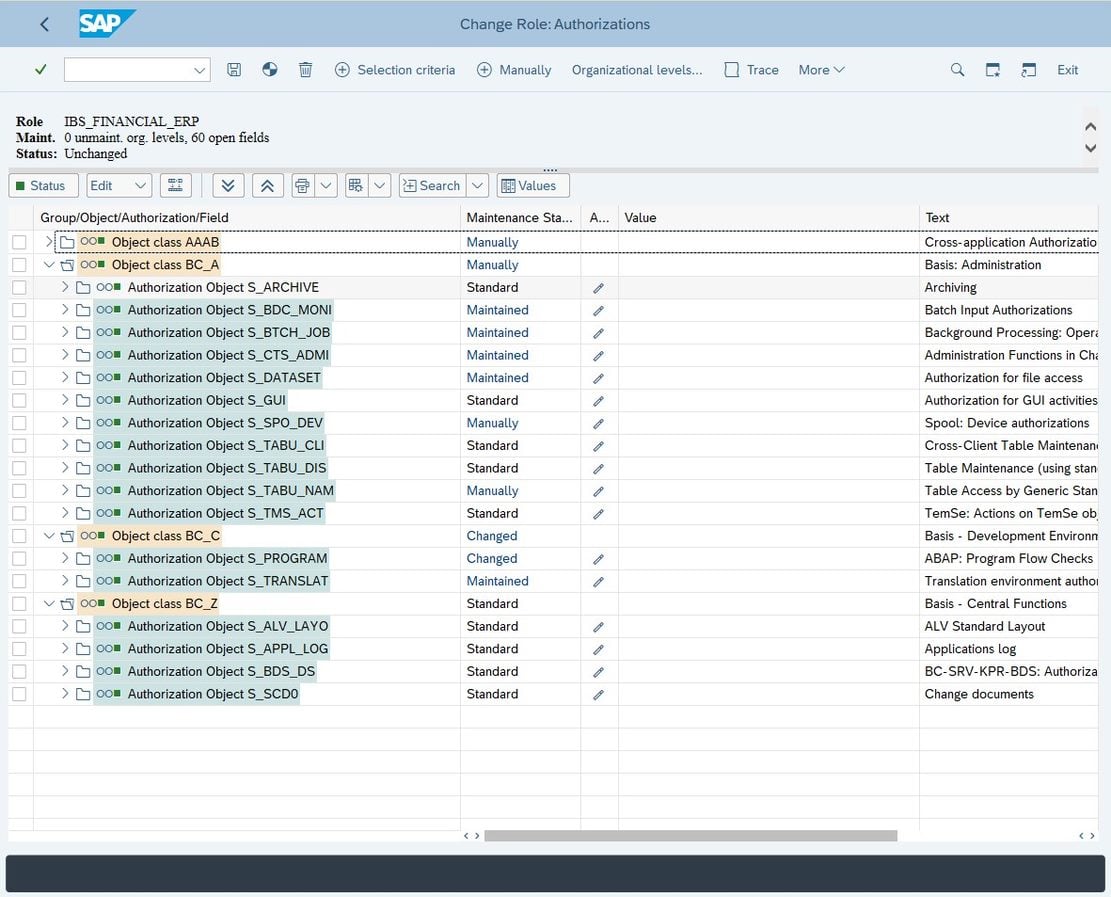 A selection of our customers

Want to know more about SECMENDO.authority_generator?

Please fill ou and submit the form. We'll get back to you as soon as possible.